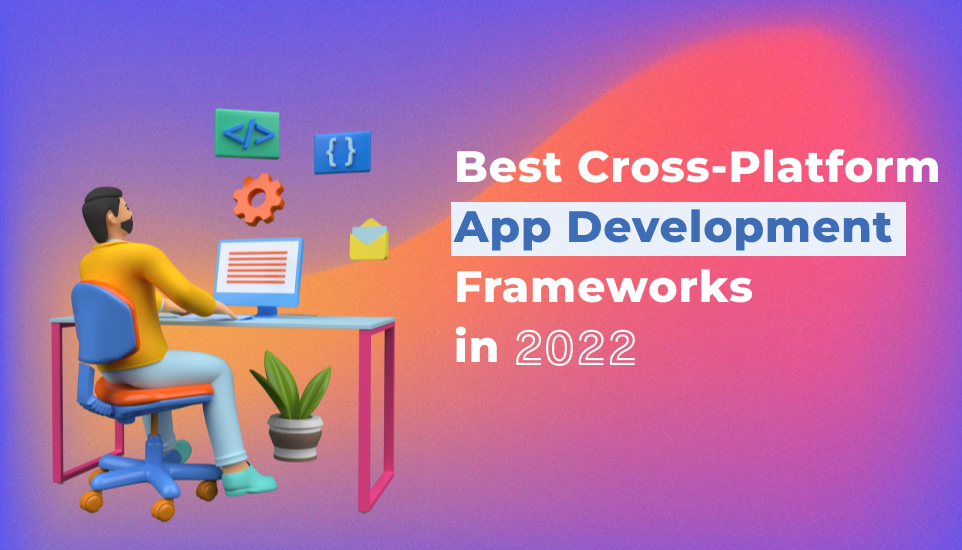 Cross-platform app development has occurred as the unrivaled pick on a global pace for companies in advanced technology. It has proved itself as the universal choice with its various merits, creating apps for multiple platforms using a single codebase. It has become very crucial that every business is working on a cross-platform app development framework to reach a larger audience with an economical approach.

What is Cross-Platform Mobile App Development?

What are cross-platform application development frameworks? 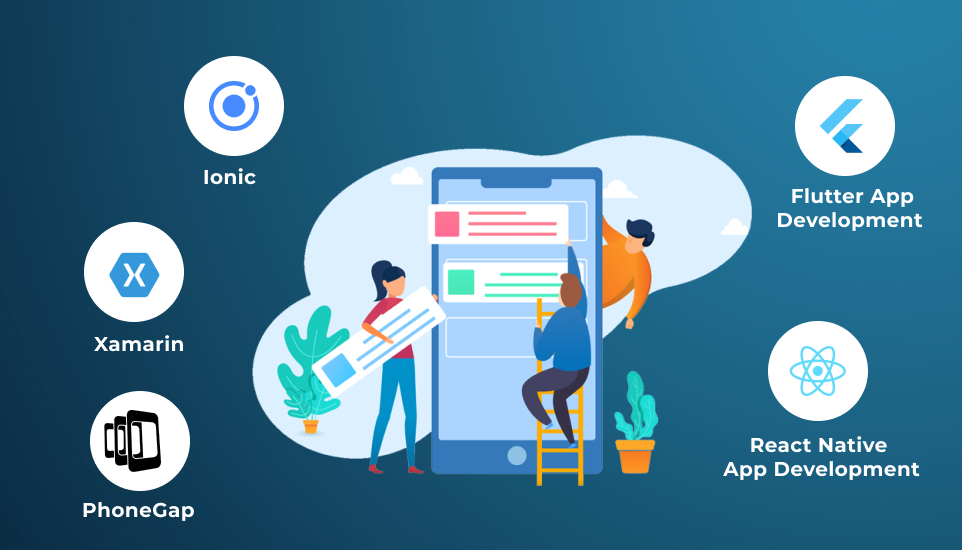 Launched in 2011, Xamarin is an independent, streamlined open source cross-platform framework that can make applications for Android, iOS, and more platforms. Developers can reuse up to 90% of the code with Xamarin, minimizing app development costs and time to market significantly giving your business a tremendous time advantage.

One of the earliest players in cross-platform space, PhoneGap was developed in 2005 and obtained by Adobe in 2011. It is duly prominent that Adobe has discontinued support for PhoneGap as of 1 October 2020 therefore, while a number of followers still use it for cross-platform app development.

In this list of the best cross-platform development framework, Ionic sits third. A few years back Ionic joined the market with a storm to help the business in developing both iOS and Android mobile apps with a single code. That’s why 10% of all mobile apps on the Apple Store and 16% on the Google Play Store use Ionic. Although it was established a decade back, Ionic is still famous despite the advent of unknown frameworks like React Native and Flutter.